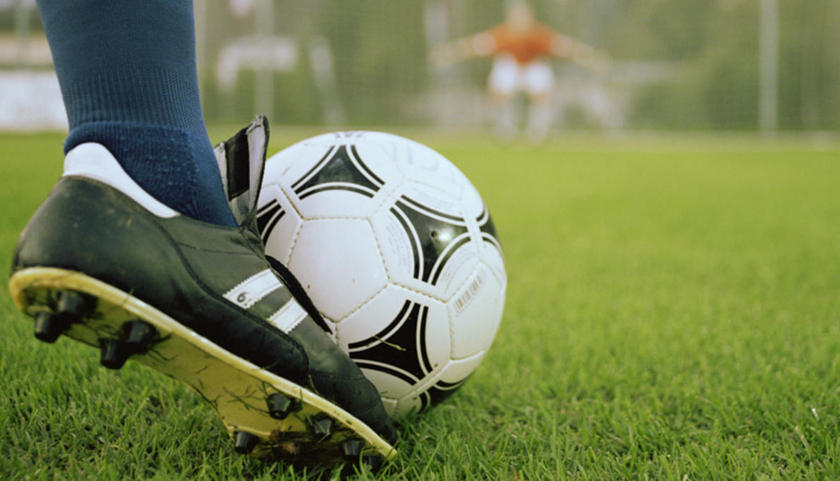 The season has kicked off for the First Team and Reserves, albeit a limited schedule and a slow start for both teams. However, from Friday 8th September,  there is a full fixture list. The upcoming fixtures are as followed:

They are always looking for people to help the club as committee members, either on the playing side or just in the background. If you would like to sponsor the club in some capacity, they would also be delighted to hear from you.