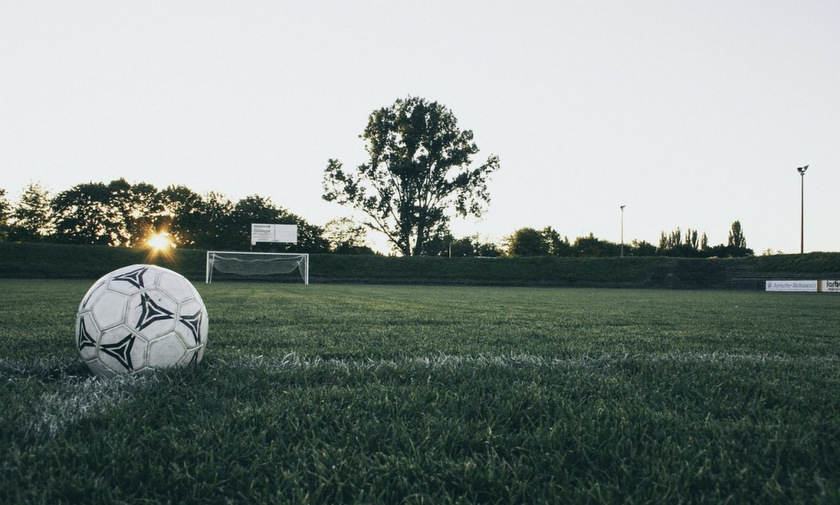 December was very much an up and down month for the First Team. They started positively with victory over Westerfield, the third win on the bounce. There was also a five goal success over Felixstowe Harpers, but that was sandwiched between two five goal reversals at Cranes and Henley and the team completed 2017 with a narrow 3-2 defeat at the hands of near neighbours Capel.

However, 2018 started well. The Green Boys were pitched against the favourites for the League title in the eyes of many, Achilles, in Round 3 of the Bob Coleman Cup. An easy home victory was predicted, but the team put in a very gutsy performance to edge an exciting, end to end, game 4-3 after extra time. They will play Sporting 87 in Round 4.

The Reserves were also a little inconsistent with one win and two draws, with one of the draws having an amazing 7-7 scoreline.  The A Team improved their results rather recording one victory and two draws.

The Race Night will now be held towards the end of February. Again this is an open event, please email for details.

If you would like to sponsor the club in some capacity, they would also be delighted to hear from you.
Club strips, dugouts, banners and boards on matchdays are all potential exposure for your business while supporting a local organisation.

EBUFC is a community club with very strong village traditions. The majority of the players either live in, or have links to, the village. Please come along and give them a look sometime.