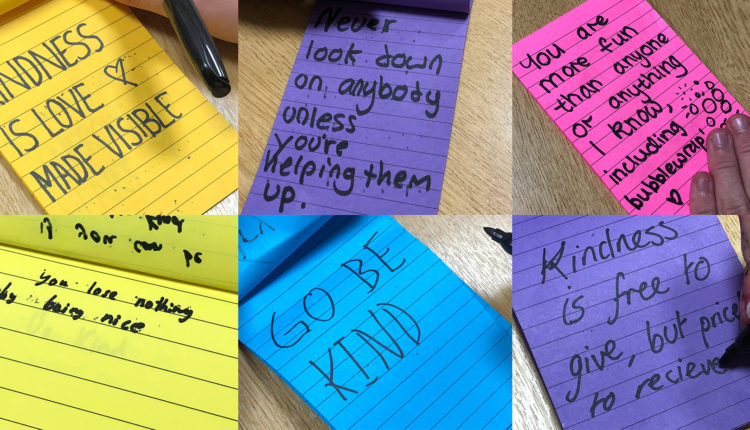 The Diana Award has named Suffolk’s Royal Hospital School (RHS) as the UK Anti-Bullying Ambassador School of the Month for March.

It was a poignant moment for the school given the timing which, like many schools throughout the UK, shuts its doors to pupils last Friday, the day RHS learnt of the accolade.

The Diana Award is a charity, set up in memory of Princess Diana to foster, develop and inspire positive change in the lives of young people, chose RHS from over 1000 UK schools and colleges throughout the UK. The school was given the honour because of “all of the incredible work that RHS has been doing with the Diana Award over the last months and years.”

Added to this, the school was one of only 25 to receive a wellbeing badge from the charity to recognise the work it does to ensure its pupils maintain strong mental wellbeing and support for each other. Commenting on the awards, Leigh Corbould, a teacher at RHS and co-ordinator of the anti-bullying programme, said:

“The positive approach and enthusiasm our young people shown in working with and supporting each other encapsulates the ethos of the school. The imagination and creativity evident in the work of the twenty members of our Peer Mentor and Wellbeing Committee is rewarded by a hugely positive response from the pupils as a whole. We were delighted to have been awarded the title of Ambassador School of the Month and I am sure this will raise the profile of the work our pupils do even more.”