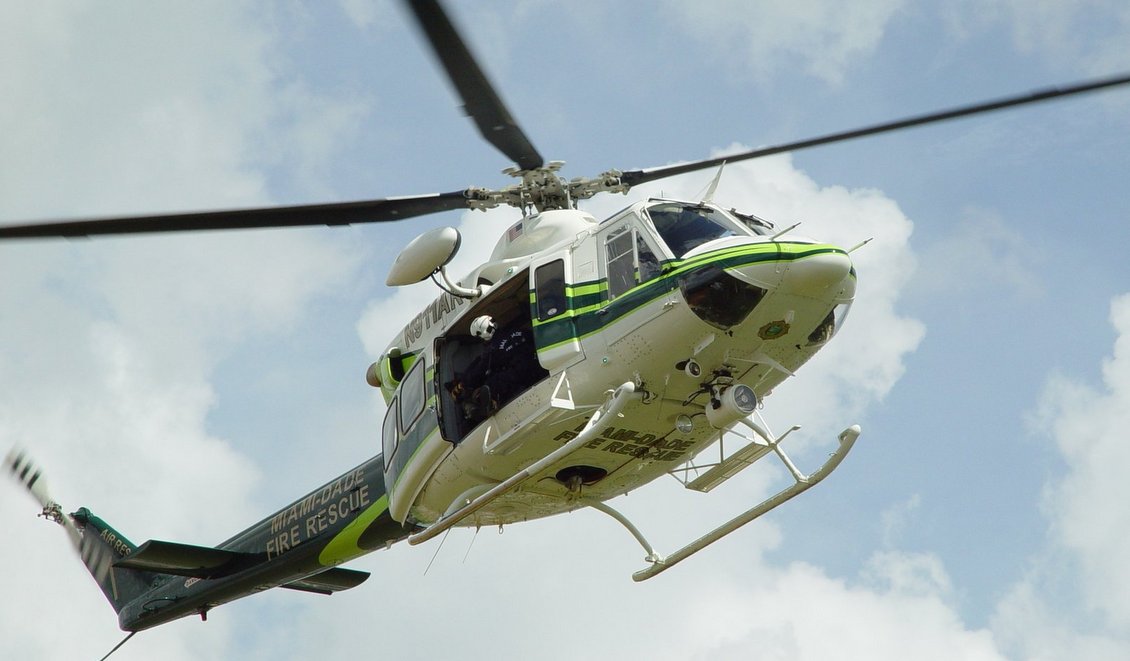 Babergh and Mid Suffolk District Councils have welcomed the inclusion of military service information in next year’s census – further supporting their commitment to meeting the needs of the armed forces community.

Changes to the census have been announced by Government this week, with the 2021 Census set to include a question on service in HM Armed Forces, following a campaign led by The Royal British Legion and Poppyscotland – a move supported by Babergh and Mid Suffolk District Councils as part of their ongoing commitment to former military personnel.

It is estimated that there are 34,000 veterans currently living in Suffolk, who make up part of a wider ex-service community, including spouses, partners, dependent children and widows or widowers. Inclusion of an Armed Forces question in the next census will offer valuable information for councils, public bodies and charities about the exact numbers, location and needs of this significant group.

Providing ongoing practical support for both serving and ex-military personnel and their families is a priority for both councils, having signed up to the Suffolk Armed Forces Community Covenant in 2018. A collaborative project aiming to raise mental health awareness for those who have served in the military is already due to launch later in the year, however this additional data will enable the councils to further tailor their support.

Cllr John Hinton, Armed Forces Champion for Babergh District Council, said: “This announcement is a milestone for both serving and former military personnel, as for the first time in the history the census will include a question about HM Armed Forces Service, thanks to the tireless work of The Royal British Legion and Poppyscotland. I am delighted that this will allow our council to get a better understanding of how we can best serve the thousands of men and women who have selflessly given years of their life to protect our country and its people, and that they, and their families, can be proud to call Babergh their home.”

Cllr Barry Humphreys MBE, Armed Forces Champion for Mid Suffolk District Council, said: “I welcome this historic change to include a question on the Armed Forces in the 2021 Census, helping to raise awareness of our military community and the sacrifices that they and their families continue to make. Having served in the military myself, I appreciate the importance of having a better understanding of the profile and needs of serving personnel, veterans and their families in Mid Suffolk – ensuring our ongoing support continues and that the armed forces are at the heart of our vision for thriving communities.”

Charles Byrne, Director-General of The Royal British Legion, said: “This is an extremely proud moment for the Legion. After leading a successful campaign, the fact that a military question will be in the 2021 Census will significantly improve our understanding of the Armed Forces community which up until now has been very limited. It will ensure that we, along with other charities and service providers, can deliver the best service possible to them when and where it is needed most.

“This is something we have been striving towards for many years, it will have a huge impact on service personnel, veterans and their families well into the future, as the outcome will allow us to provide more effective care and support to those who are in need. We are delighted and are extremely grateful to everyone who has supported the campaign and helped us to achieve this historical success”