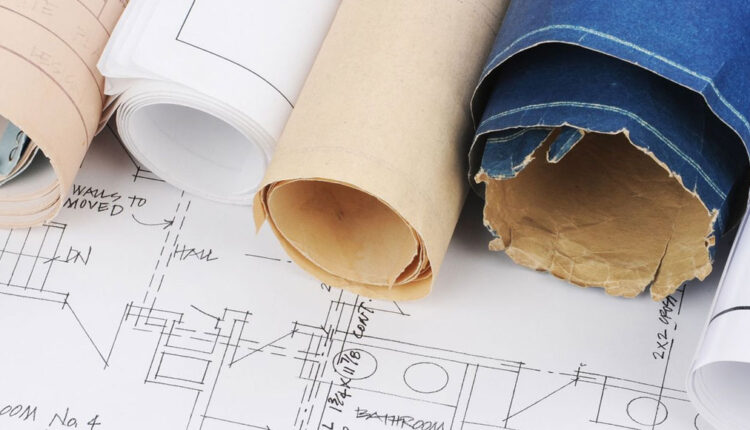 Councillors Reach Consensus In Concerns About Changes To The Planning System

Babergh and Mid Suffolk District Councils this week approved a response to the Government’s planning consultation – with councillors in agreement that proposed changes would not support the councils’ ambition to build thriving communities with bright and healthy futures.

Councillors at Mid Suffolk District Council last night (Thursday) voted unanimously in favour of the councils’ response – addressing concerns about proposed changes to the planning system. This followed Babergh District Council lending its support for the proposed feedback on Tuesday – with residents now also able to have their say ahead of the Government’s consultation window closing next month.

The Government recently published two consultation papers outlining major changes in planning.  One sets out proposals for a completely new national planning system. The other suggests shorter-term amendments to the current system, which would take effect more quickly.

Included in the suggested short term changes is an amendment to the standard method for assessing local housing need, which could see an increase based on changes to the algorithm. It is feared that this adjustment – in addition to proposals to remove the cap on increases to housing targets – could see housing requirements rise to undeliverable rates in Babergh and Mid Suffolk. As a result, the districts’ core town and villages, and Areas of Outstanding Natural Beauty, would be under pressure to deliver more homes.

Proposals also suggest increasing the small sites threshold – below which developers are not required to contribute to affordable housing – from ten to 40 or 50 homes. It is estimated that this could almost half the number of much-needed affordable homes built in Babergh and Mid Suffolk. This would impact greatly on the council’s ability to provide accommodation for those on the housing register, at a time when there may be potential increased need due to financial difficulties resulting from Covid-19.

Another proposed change, the introduction of First Homes, could also significantly reduce the number of affordable homes in the districts. At present those struggling to get on the housing ladder can take advantage of low cost homes available under the shared ownership scheme, which would be redundant under the government’s proposals. There is no guarantee that the suggested alternative, the First Homes scheme, will offer the 50% discount needed to be truly affordable for buyers in Babergh and Mid Suffolk.

Housing built under the proposed First Homes scheme is also set to be exempt from Community Infrastructure Levy (CIL), collected from developers when they build new homes in the districts to ensure that local infrastructure keeps pace with housing growth. Since the start of the year £5million of CIL funding has been allocated to local projects in Babergh and Mid Suffolk, including over £2.5million for school improvements.

Officers have supported councillors from all political parties at both Babergh and Mid Suffolk District Councils with examining the proposals in detail. Following cross-party discussion, concerns raised have been highlighted in a 12 page response to the proposed ‘Changes to the current planning system consultation’. The same cross-party group of councillors will submit a response to the Government’s longer-term overhaul of the planning system following further discussion.

“All councillors share serious concerns about the government’s proposals, which go against our councils’ commitment to ensuring that the right types of homes are built in the right places.

“The suggested changes are unrealistic and could see our district’s current housing target of 416 new homes per year almost double – impacting our communities, our infrastructure and our rural landscape.

“Development is incredibly important to us all and I would urge residents and local groups to respond directly to the consultation before a final decision is made.”

“These proposals do not support our ambition for people to be proud to call our communities home, or the work on our Joint Local Plan to provide clarity and reassurance about when and where required new homes will be built.

“We do not believe that these changes will address delays in housing delivery. However, they will have a detrimental effect on affordable housing, homes for those struggling to get on the property ladder, and funding for local projects.

“I welcome the cross-party discussions with my fellow councillors – and I hope that our response, along with the views of Mid Suffolk residents who participate in the consultation, are listened to by central government.”

Residents have until 1 October to share their views on the consultation for changes to the current planning system and must respond to the consultation on the longer-term changes by 29 October.

Two Charity Appeals That Will Make The World Of Difference