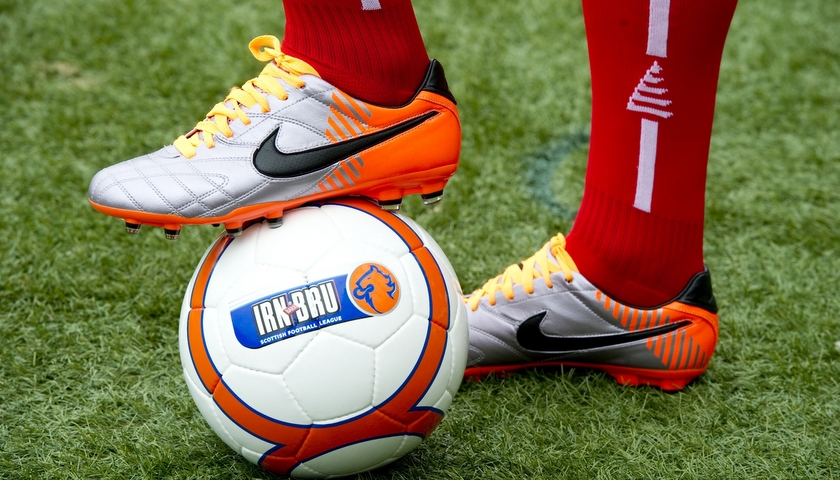 The Saturday first team started their season on Saturday 19th August, with a 2-2 draw at home to Grundisburgh when, after being two goals down at the break, the team did well to come back in the second half, especially as they had a player sent off with half an hour left to play. Goals from Nick Middlebrook and an own goal gave them their first point of the season in the Senior Division of the Suffolk and Ipswich League, with the team having now been in the Senior Division for the last 20 seasons.

Wednesday 23rd August, saw them play away to Crane Sports, with the side throwing away two points after playing well and leading 2-0 after 90 minutes, only to concede two goals in injury time and having to settle for a draw with both goals being scored by new striker Harry Parkes.

Saturday 26th August, saw Capel play their third game in a week, when they played Ransome Sports at home, with teenager Joe Whitley giving them an early lead in a game in which they dominated, but were unable to add to their early goal and conceded an equaliser, with two minutes remaining and ended up drawing their third game in a row, in what was a frustrating start to the season.

The reserves started their league programme on Saturday 2nd September and reports on their early games will follow next month. Refreshments (tea and cakes) are available at all First team home games and you can check the fixtures on the Suffolk and Ipswich website or on the posters, displayed at the clubhouse.