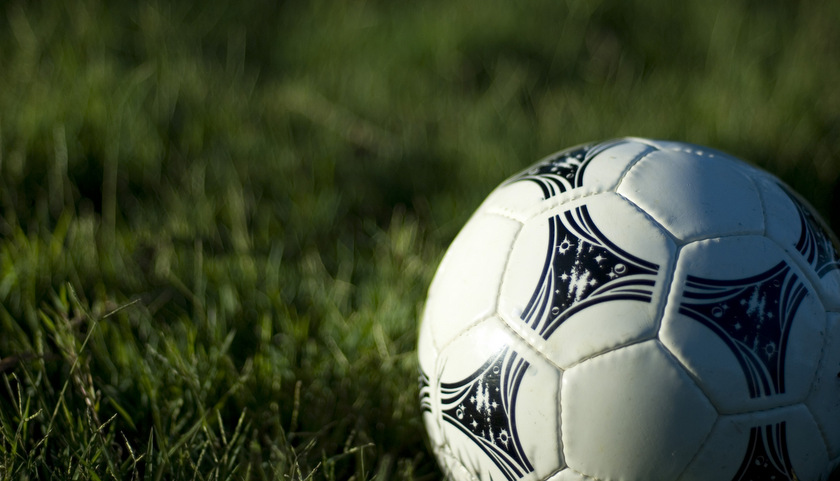 Words from Bob – The Ploughman

From the middle of October, to the end of November, the Saturday First team played six league games and won all six with the side moving up to third place in the Senior Division of the Suffolk and Ipswich league. A 1-0 win on Saturday 4th November against last season’s league champions Henley Athletic, thanks to a goal from Stephen Morrison, was followed by a 4-2 victory against Benhall St Mary, with goals from a Sean Gunn penalty and a hat trick from Sean Webb.

On Saturday 25th November, the team produced their best display of the season (so far), to beat title favourites Achilles 5-2, thanks to a hat trick from Daniel Alderson and further goals from Joe Whitley and a Sean Gunn penalty. However, the side were knocked out of the Suffolk Senior Cup, losing 4-0 to Woodbridge Town, who are top of the Thurlow Nunn Division 1.

The first local derby of the season was at East Bergholt on Saturday 30th December (KO 2pm) while a week later on Saturday 6th January,  they were at home to Old Newton, in the Bob Coleman Cup.

Their young Reserve team have been playing some good football and are fourth in the Inter C league at the time of writing these notes on Wednesday 29th November. They lost to Barham Athletic 2-1, but beat Somersham 1-0 with Daniel Dixon the scorer before they went goal crazy and beat Stowupland A side 15-0 with Daniel Hudson Smith scoring four and Harry Franklin grabbing a hat trick.

Their Sunday side beat Playford 5-0 and then went on to beat Westbourne Warriors 2-0, with goals from Bill Boosey and Alex Parry.

Finally, a Happy New Year to all the players, officials and their many supporters, especially those who follow the teams at home and away.