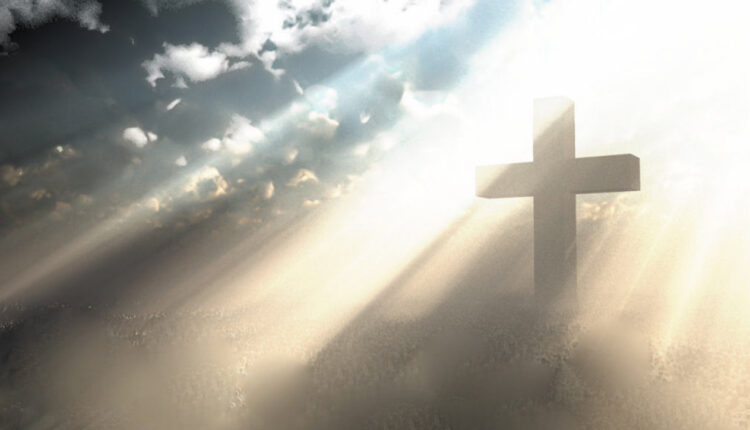 I am writing in the immediate aftermath of the death of Prince Philip, the Duke of Edinburgh, but by the time this is in print, he will have been buried for two weeks and many column inches of obituary and tributes will have been published. Already within 48 hours of his death, hours of TV and radio coverage, newspaper and internet articles have filled us in on his extraordinary life.

I’m not attempting an obituary here, just personal reflections that have come to me in the initial reactions to his death

I ask myself and you:

I have something to learn from this man who imperfect but willing to serve – not just till he was 65, but for over 30 years beyond normal retirement.

We pray for his beloved wife, our Queen, for whom there is an enormous hole in her life with the loss of her “strength and stay”.

SERVICES IN MAY
Live streaming of services every Sunday, 10.15 for a 10.30am start at: www.capelmethodistchurch.org.uk (available 24/7)