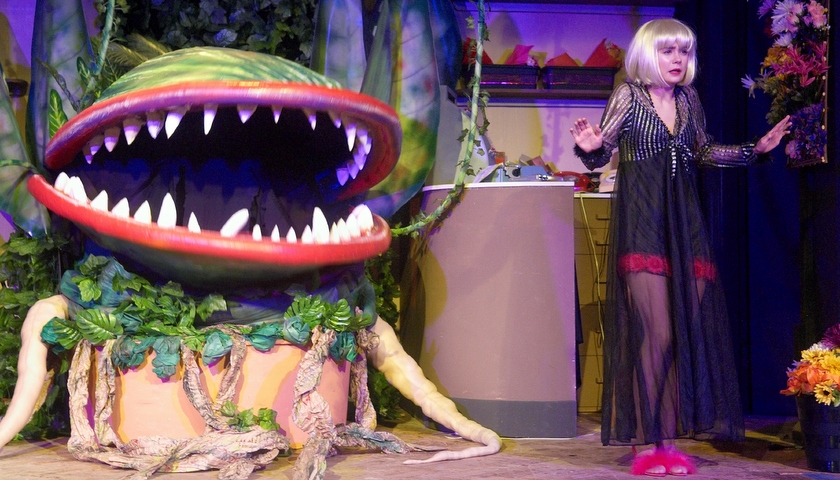 The society is delighted to announce the next show they will be producing in February 2018, will be the smash hit comedy musical, Sister Act. This is a musical adaptation of the Whoopi Goldberg film of the same name and is a wonderful combination of 1970’s Philadelphia soul (think Barry White and the Three Degrees) and fast action story with disco singing nuns and mean hoodlums.

The music is by Alan Menken, who also wrote the music for Little Shop of Horrors, the previous year’s show, which BATS is also delighted to announce has been the recipient of no less than seven nominations in this year’s North East Essex Theatre Guild awards.

There is also recognition for Bunkered, produced by the group in June, which is nominated for Best Costume, Best Supporting Actor (Mark Hinson) and Best Supporting Actress (Sophie Mercer). The awards evening is on Friday 8th September at the Princes Theatre, Clacton, after which we hope to bring news of some positive results for the group.

There will be an introductory meeting for Sister Act on Tuesday 26th September, at 7.30pm, in Brantham Village Hall to which anyone with an interest in getting involved, will be warmly welcomed. Anyone wishing to find out more about the show and the group before this meeting should contact John Hoskyns on 07739 899 414.