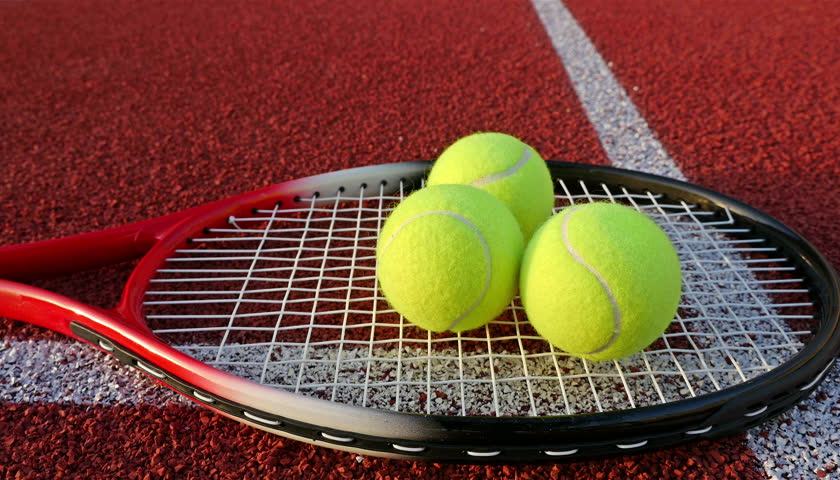 Greetings guff lovers, Mick again suitably refreshed after his annual holiday. Mick went somewhere different this year, spending two weeks trying to get through security at Palma airport. The weather looked very hot outside, and he was thankful for the air conditioning in the terminal building, though it was a bit chilly at night.

The food was nice in the vending machines, and it was quite cheap to live, especially when the Red Cross were giving away food parcels and water rations. On a positive note, it made the return journey quite quick, as he still hadn’t got through passport control, so he simply went straight to the departure gate. Mick may go somewhere different next year though; his wife has heard there are some really nice airport terminals in Greece, so that looks promising.

Next month, they have the annual American Mixed Tournament match against Sproughton, for the Maureen Sillett Memorial Trophy, which they are hosting this year. It is being played on Sunday 3rd September, at 10am. Maureen was a popular and well-known figure in both villages, being a teacher at Bramford Primary for many years, and regularly playing for Sproughton for their league sides.

A further Great British Tennis Weekend was held on Sunday 23rd July and was well attended. As a result, further members joined the club and a good time was had by all, including various coaching activities. Light refreshments were provided and prospective members also brought their own picnic. Thanks to Carl, the coach, Tracey, Clive, Lorna, Graham and Nick for use of his ball machine which again, proved very popular.

The men’s summer league team have won seven and lost two matches with one match to play so have a good chance of promotion.