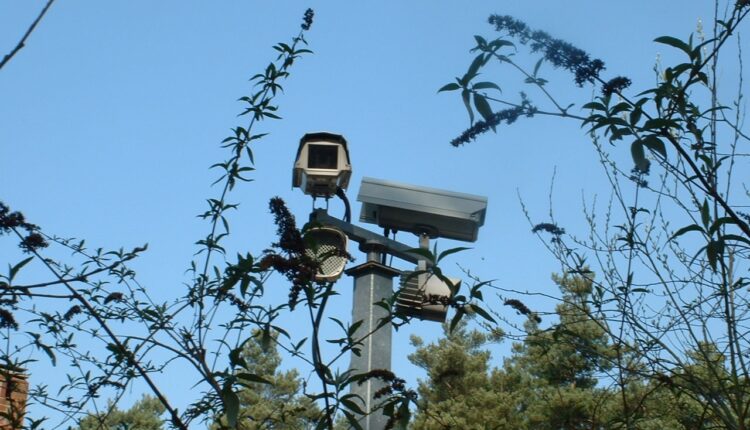 Councillors have agreed to an £180,000 upgrade in CCTV provision – ensuring Hadleigh and Sudbury remain safe and thriving towns that people are proud to call home.

Although the council does not have a statutory obligation to provide CCTV, it shares views held by its partners and communities that CCTV coverage contributes to reducing crime and disorder – in addition to assisting police with finding missing people.

The current CCTV system installed 20 years ago and consisting of 17 cameras in Sudbury and seven in Hadleigh, it was becoming increasingly outdated. Proposals unanimously passed by Cabinet will see the council transfer CCTV monitoring and maintenance arrangements to neighbouring authority West Suffolk Council – allowing images to be monitored 24/7 in their purpose built CCTV control room, and enabling defective equipment to be repaired promptly. Both Sudbury and Hadleigh Town Councils will be making financial contributions to the ongoing costs associated with monitoring.

Pending approval, future Community Infrastructure Levy contributions, collected from developers when they build new homes in the district, will provide funding to upgrade the CCTV to a fully digital wireless system once a system specification has been agreed.

Cllr Derek Davis, Cabinet Member for Communities for Babergh District Council said: “This project demonstrates Babergh District Council’s continued commitment to investing heavily in Sudbury and Hadleigh as part of our vision to regenerate the two towns and support their economic recovery. The decision made today provides peace of mind to those residents that we are doing all we can to keep their towns safer.

“It is the first time we have worked with the police and town councils on CCTV proposals, and this project has paved the way for further partnership work, enabling us to achieve the best possible outcome for our communities. I’d like to thank the Communities team and fellow councillors in Sudbury and Hadleigh for their hard work in making this happen.”