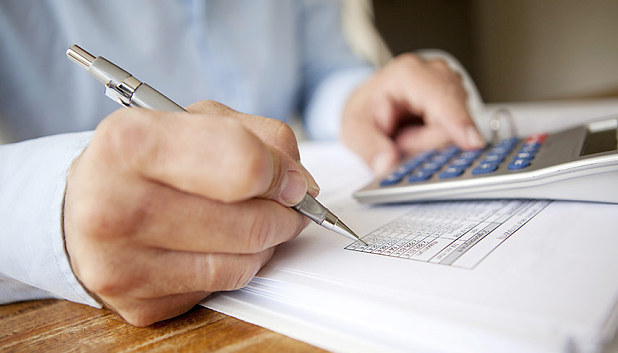 Annuities – Where Are We Now?

Independent Financial Adviser Nick Plumb takes a look at the options for those coming up to retirement.

When the ground-breaking ‘WHY IT PAYS TO SHOP AROUND’ pension changes were introduced in April 2015, many experts believed that they signalled the demise of the annuity. Media attention focused on the fact that under the changes no-one would be forced to buy an annuity. So it was hardly surprising that sales of annuities fell markedly in the following months.

However, since then the economic and political scene has changed. Volatility in stock markets over the last few years has convinced some retirees that the certainty of income that an annuity provides can be a good way to ensure that they have sufficient secure income to cover their basic living costs, without having to worry about the state of the stock market or investment performance.

Two of the main benefits that annuities provide is security and certainty of income. What you get in exchange for the purchase price is a pre-agreed, fixed income payment for life. As long as you live, you will still receive an income.

On the downside, should you die early, the residual value of the annuity dies with you, there is usually no return of capital to your estate, unless a capital protection or spouse’s pension option is chosen, which reduces what you receive from outset.

Seven out of ten people who decide to take an annuity do so with their existing pension provider. This statistic reinforces the belief that consumers aren’t aware of the options open to them at retirement. Many pensioners simply opt for the annuity offered to them by their existing pension provider, without realising that they are within their rights to ask an independent financial adviser to shop around amongst other companies and compare the annuity deals on offer, enabling them to make an informed choice.

While staying with your existing provider might well represent a reasonable deal, taking advice may well throw up alternative options better suited to your needs. People with any medical issues can often obtain a higher annuity from the enhanced or impaired life annuity market. That is not something all pension providers can offer.

THE SECONDARY MARKET FOR ANNUITIES

In March 2015, in a further move designed to give pensioners more choice as to how they manage their money in retirement, the government announced plans to allow people who already had an annuity to sell it for a cash lump sum. The introduction of the secondary annuity market was originally set for April 2016, but is now due to take effect in April 2017.

The FCA have proposed certain standards for the market, including the requirement that sellers must seek proper professional advice before a sale of an annuity can be made. However, following the Brexit vote, there have been calls from the Financial Services industry for the launch to be put on hold in the face of future economic uncertainty. The view has also been expressed that there is currently a lack of clarity from the FCA over details such as suitability requirements.

Now that the UK has a new government in place, including a new pensions minister, Richard Harrington, we may have to wait until the Autumn Statement before we have a definitive answer as to whether or not this initiative will go ahead, and if so what the detail will be.

The outcome of the EU referendum has not been good news for annuity rates. Falling interest rates and thus gilt yields have seen annuity providers reducing rates even further. As a consequence, many people coming up to retirement are looking seriously at the option of taking their tax free cash lump sum from their pension and moving the remaining fund into a draw-down account, where they can take an income in the form of regular withdrawals from the fund. While this means you are more dependent on investment performance, it does mean that you are in control of your pension and you are not limited to low annuity rates.

This is a complex area and to ensure you know what all your options are, you should take independent financial advice if you are coming up to retirement.

Nick Plumb is an Independent Financial Adviser and Practice Principal at Plumb Financial Services. Post your questions to Nick at Plumb Financial Services, Baylham Business Centre, Lower Street, Baylham, Suffolk IP6 8JP, email [email protected], or telephone Nick on 01473 830301. Nick’s answers to reader’s questions in this column are provided only as a general guide and do not constitute personal financial advice. Any readers who require advice should contact Nick to arrange a complimentary initial consultation to discuss their own position. Plumb Financial Services are authorised and regulated by the Financial Conduct Authority.

Light Up A Life