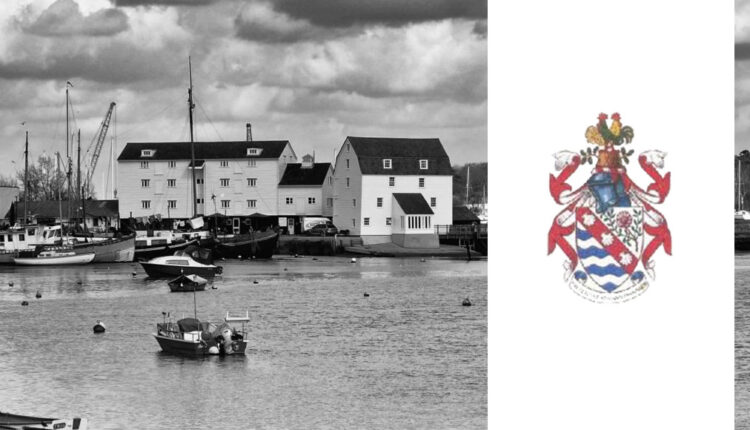 A Word From Your Mayor Councillor Sue Bale

By the time you read this, one more town council year will have passed.

Looking back, it goes without saying that it has been the strangest and saddest year, though not one that has directly impacted the main work of the council. Councillors and officers have been as busy as ever.

While there have been hardly any public or formal events, except for limited VJ Day and Armistice Day commemorations, things have been happening, notably:

Looking ahead, I think we’re all going to appreciate our town more when it opens up again. It is, as we’ve always known, the ‘best place to live in the Eastern region’. So, I for one can’t wait for life to come back to as near normal as possible.

The United Benefice of Westerfield and Tuddenham St Martin with Witnesham

Calling All Canines…and their families!

Former Council Offices Back On The Market