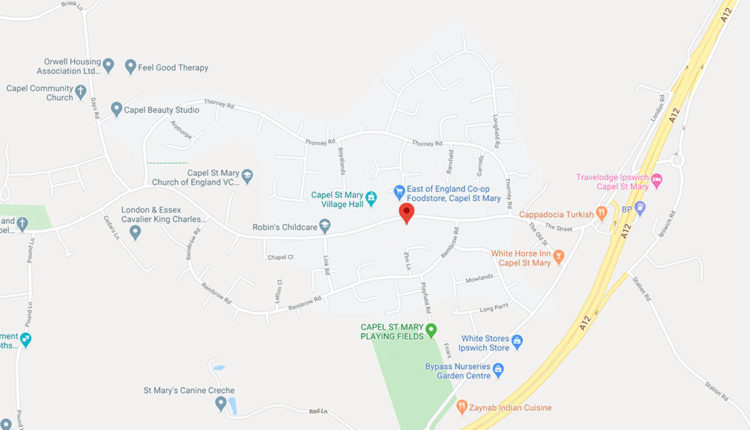 A Word From The Mayor: Councillor Sue Bale

It is so sad that the year has got off to a bad start with the huge rise in reported cases of Covid-19 and the tragic number of deaths reaching a record high.

The current lockdown is so different from the first one when the number of vehicles on the A12 per hour could almost be counted on the fingers of one hand. Vaccines are now at hand and with Woodbridge Community Hall being made ready as a vaccination centre, the hope is that we will see many residents getting their jabs in the coming weeks.

When invited to make a booking for vaccination, you will be asked for your National Health Number so it’s advisable to keep this to hand, though bookings will still be accepted without it.

Patients would likely have been sent to isolation hospitals like Whitwell House within the grounds of St Audrys – now three attractive bungalows. The name ‘Spanish Flu’ was a misnomer, coined because the press in neutral Spain during the First World War was freer to report cases and therefore it was thought that the disease originated there.

Town council business carries on as normal with all full council and committee meetings held on Zoom. As consultees on Woodbridge planning applications submitted to East Suffolk, our planning committee meets every two weeks.

As well as the regular individual applications, there has recently been a plethora of draft planning documents to comment on. They include several supplementary planning documents on, for example, historic environment, affordable housing and a draft statement of community involvement in planning matters.

We also commented on the government’s draft white paper which sets out a radical shake-up of planning regulations which may not see the light of day given well-publicised early opposition. On Sizewell C, having already commented extensively, as an ‘Interested Party’, on EDF’s planning application, it was frustrating to see EDF’s late amendments to their proposals. We wait to see whether they will submit a revised application.

Following on from last year’s climate emergency action by young people in Woodbridge, the town council sought to give young people the chance to meet, discuss and make positive contributions to the town and its development. A core group of young people has met virtually, with three town councillors in attendance, to find ways forward. From those first discussions it became evident that there was a fundamental need for youngsters to have opportunities to meet, talk, discuss and hear from others as well as have others listen to them. Over the last ten years, Woodbridge has lost its youth club and its drop-in centre and the new Jetty Lane Youth and arts centre is still some years away. The group meets weekly and have called themselves ‘Youth Voice, Woodbridge’. They have established clear and positive aims and are now focusing on how to widen involvement and set the whole program on a sustainable and well-planned footing.