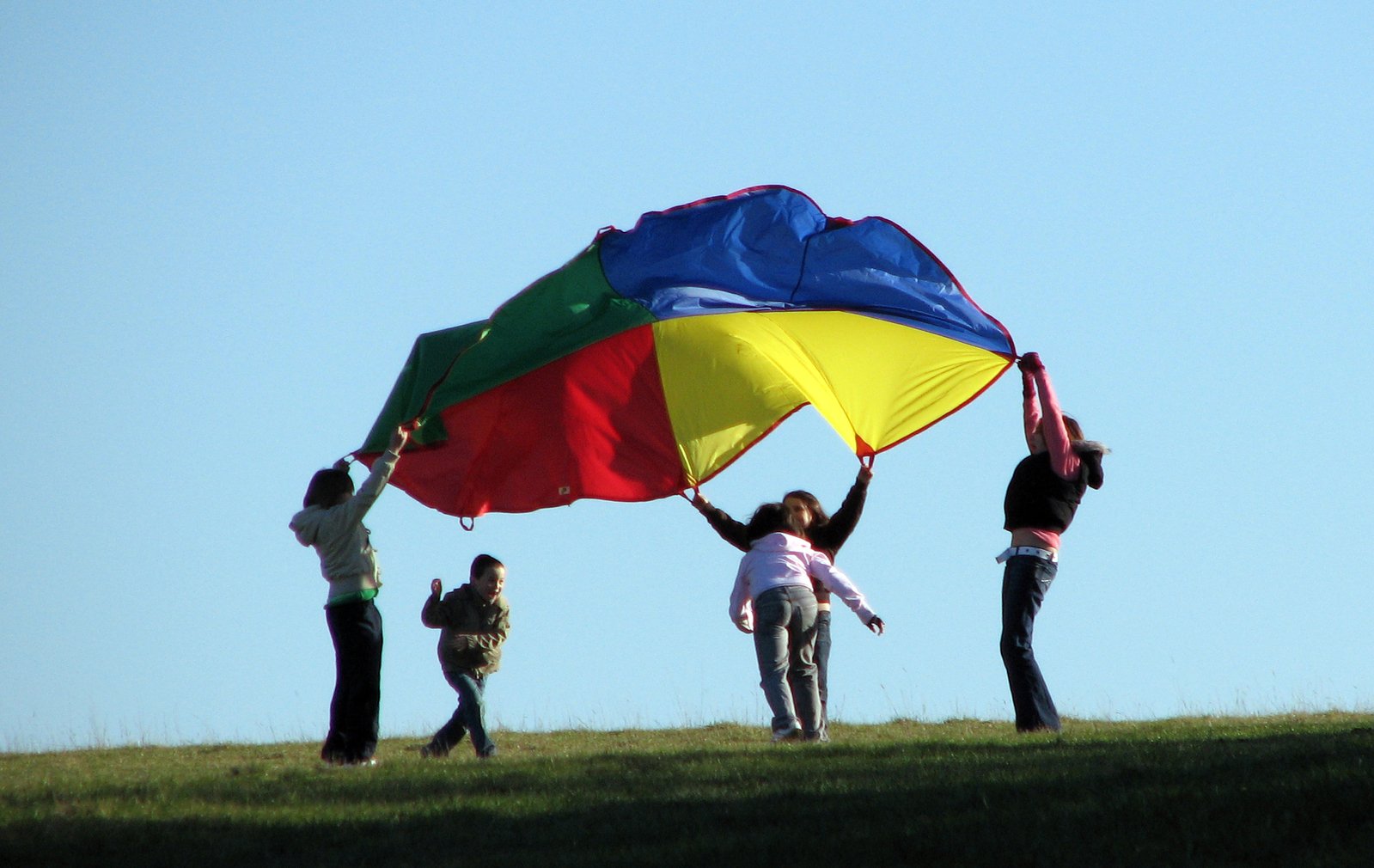 A National Day for Play!

Playday is the national day for play! It’s traditionally held on the first Wednesday in August, and this year it takes place on the 5th August.

It is the biggest play sector event in the UK. As well as a celebration of children’s right to play, it’s a campaign that highlights the importance of play in children’s lives; as coordinated by Play England, in partnership with Play Wales, Play Scotland and PlayBoard Northern Ireland.

It all began in 1986, when rumours of cuts on school-based play centres and adventure playgrounds in London surfaced. In response, a group of playworkers decided to see what they could do. Not many turned up, but undeterred; Mick Conway, Paul Bonel and Kim Holdaway put their heads together and came up with the notion of having a day for play.

Their initial aims were to raise the profile of play and alert people locally to the potential loss of children’s play services. They had no idea that it would become anything more than an inner London campaign to persuade boroughs to continue to support playgrounds and play centres.

From just a couple of events in 1987, Playday grew to around a dozen in London by 1989, went national in 1991 and is now the biggest celebration of children’s play in the UK, if not Europe. Last year communities across the UK celebrated Playday at more than 850 events.

Thirty years later, Playday provides an opportunity for the play sector to raise awareness about the importance of play in children’s lives and show why play is fundamental for children’s enjoyment of childhood, and vital for their health, well-being and development. It also is a chance to show the government and decision-makers that cutting local play services will have devastating effects on children, families and whole communities.

Typically, to celebrate Playday, we ask that children, young people and communities get out and play at hundreds of community events across the UK. Be it through a range of events, from street parties, festivals in parks or village greens to mass adventures in woodlands, fields, even beaches, and public events at community venues. From small-scale events to thousands of children taking part in events organised in parks and open spaces – Playday is celebrated by each community in a way that suits them.

However, unfortunately due to current government guidance about social gatherings and physical distancing, they are not asking you to organise public Playday events and will not be accepting event registrations. Instead this year, they are encouraging families to celebrate children’s right to play at home. Something I’m sure many have become used to anyway, but why not use this day to go bigger and better than other days. Some ideas could be to plan a day of play, create an ‘at home’ adventure day, or maybe encourage some socially distant interaction with friends (this is where zoom could come in handy!). You often don’t need much to still have a good and playful time.

The Perfect Weekend For Drive-In Cinema In Ipswich